Read all the news about our company 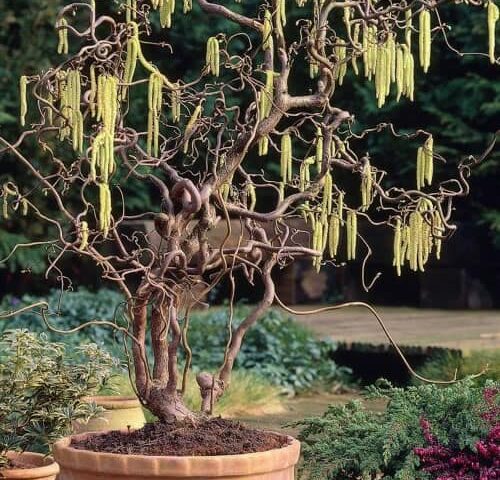 This has got to be one of the most unusual winters i have seen in a while. Barely an inch of snow made an appearance this season and already the plants are preparing for their big debut . . . in February!   As of the last week of February I have found that I have a peach in the fullest of bloom, dill regenerating from last year's fallen seeds and dozens of daffodils and iris' trying to poke through the compacted mulch.

I know in Michigan, my home state, there has been a fear of the short and out-of-the-ordinary cold season. It could result in a reduced or damaged crop this year. But no need to blame global warming. This is just the way things go--cyclical and changing and unaffected by any great human theories.

According to the Richmond International Airport's records, we have been in a cycle of warmest and coldest winters for the entire century. 1889/1890 saw an average temp of 49.8 degrees, while Jan of 1940 saw the coldest temps at -12 degrees. 2011/12 has seen what seems to be high averages in the low 40's but surprisingly only captures the 5th warmest winter on record.

So instead of surmising on the cause of this pleasant gift of early spring, enjoy the signs of hope in anticipation of warmer times to come.